In this article, we’ll find out what makes Bitcoin and blockchain special, and what are the other real-life use-cases this revolutionary technology, often compared to the invention of the internet or electricity, could offer…or wait, it might be already offering.

So, for starters, while Bitcoin may be the most popular digital currency nowadays, the idea behind it has been bartering among computer scientists and financial technologists since 1998.


In 2005 Nick Szabo, one of the first contributors to Bitcoin’s protocol, posted a proposal for Bit Gold, a digital currency that from a first look, seemed ok, but it was unable to solve the famous Byzantine general’s problem.

In a nutshell, the conceptual mathematical problem, that has been unsolved until 2008, proposed a simulation where you have a war general who essentially has to transfer a message across his troops using one of his most trusted officers as an intermediate.

The question rises attributing the integrity of the data transfer, as the officer could think “screw war” and run back home to his wife and kids, or even worse, he could easily transfer a message that implied truce instead of offense if that was the case in the simulated scenario.

So how could one be 100% sure that the intended message would reach its end-point without any interference or alteration?

The answer until recently was simply that it is not naturally possible, unless you somehow read your officer’s mind, or control his actions through metaphysical aspects.

Here comes Satoshi Nakamoto to save the day despite the odds. An alias, still unmasked today, and father of Bitcoin’s initial White Paper, published in 2008, proposing a decentralized peer-to-peer communication protocol that would solve the Byzantine’s problem by lending the judging hand to a predesigned system of rules, instead of a human unit subject to feelings, family, and money.

So basically, a functioning blockchain is a network of trust, utilized by users all over the globe who intentionally participate in this intel-exchange protocol, commonly agreeing to pre-fixed rules as described by each respective blockchain.

Obviously, the military sector and banking institutions are the first to test and invest in newly-popped technologies, and it was only a matter of time before they started to use such a network as a gateway to alternative monetary systems that held no physical representation at all. No paper money, no gold, nothing.

That led to BTC, the native currency of Bitcoin’s blockchain, being valued at almost $20,000 US Dollars per unit, back in 2017, despite the fact that it was just a series of numbers behind a computer screen.

Soon enough after Bitcoin’s initial success in 2010, more attempts to generate digital currencies, using blockchain technology as their backbone, were thrown into the scene, with most of them either replicating Bitcoin’s code, either creating something similar, yet following Bitcoin’s standards.

Concluding, today we have thousands of alternative digital currencies to Bitcoin using blockchain for the exact same reason Bitcoin did; lacking the creativity, and possibly comprehension, of the true potential of blockchain itself.

So what are the alternative use-cases to blockchain that have nothing to do with Bitcoin?

We’ll name briefly a few use-cases with examples offering real-life applications that have already been deployed by governmental organizations, industry titans and academic institutions over the last years, where blockchain technology bothered alliances such as the European Commission, and even the international financial group G-20.

Companies like IBM, are utilizing blockchain technology to provide retail giants like Walmart a solution for a transparent supply chain.

Using blockchain to store, distribute, and exchange data in a decentralized fashion, Walmart can now know where an apple came from, who was the farmer that generated this specific apple, how it traveled to Walmart, what was the exact route of it followed, what were the temperature conditions during the travel, and more information that lead to a fully transparent supply chain system.

In many US states, and some EU countries, blockchain has been tested for voting scenarios, and it is actually the most democratic system we’ve ever managed to encounter in human history.

Due to blockchain’s nature, where each information exchange event is stored in a block that is timestamped, and it is unable to be erased, modified or altered in any way in the future, voting becomes transparent and extremely accurate.

You don’t have to rely on a third party that will tell you in the 9 o’ clock news the voting results. That would be like trusting the Byzantine’s general officer.

The results are undeniable, they cannot be erased or manipulated in any way, and the rich oligarch who used to throw shade on the elections is left wondering why his schemes no longer work.

Now, smart contracts are not a new thing. In fact, one of the most popular blockchain platforms of our time, Ethereum, was born creating the concept and protocol that would make smart contracts a reality.

A smart contract essentially is an agreement between two or more individual parties who agree upon a fixed document, protocol, business plan etc.

Smart contracts let you create digital agreements that are undeniable, stored in the blockchain and if necessary can be recalled and presented to the public, in case a contract is broken.

Smart contracts are signed by each participant’s unique digital fingerprint and therefore there is no escape for scammers, manipulators, and malicious actors.

As you understand, blockchain is much more than just Bitcoin and other cryptocurrencies. It is a solid network of trust, that punishes the misbehavior conducted by “smart-guys”, and motivates ethical users with digital rewards, that might or might not have a monetary value.

It eliminates the need for intermediates and third parties when it comes to intel exchange, agreements, or monetary exchange, as we’re all grown-ups and we don’t need a bank to hold our hand when using our own hard-earned money.

I believe that no one single human unit has truly understood the real potential of blockchain as of today, but it will soon be obvious that it is the most revolutionary invention of our time.

Finally, it is the first step towards singularity, as it is the initial “right” we’re sharing with a machine subjecting our species.

An algorithm monitoring and deciding the nature of our actions and our integrity is a step towards true AI and not just a computer with fancy lights that can spell your name.

Moscow in Search of a Blockchain Contractor for Inner-City Services 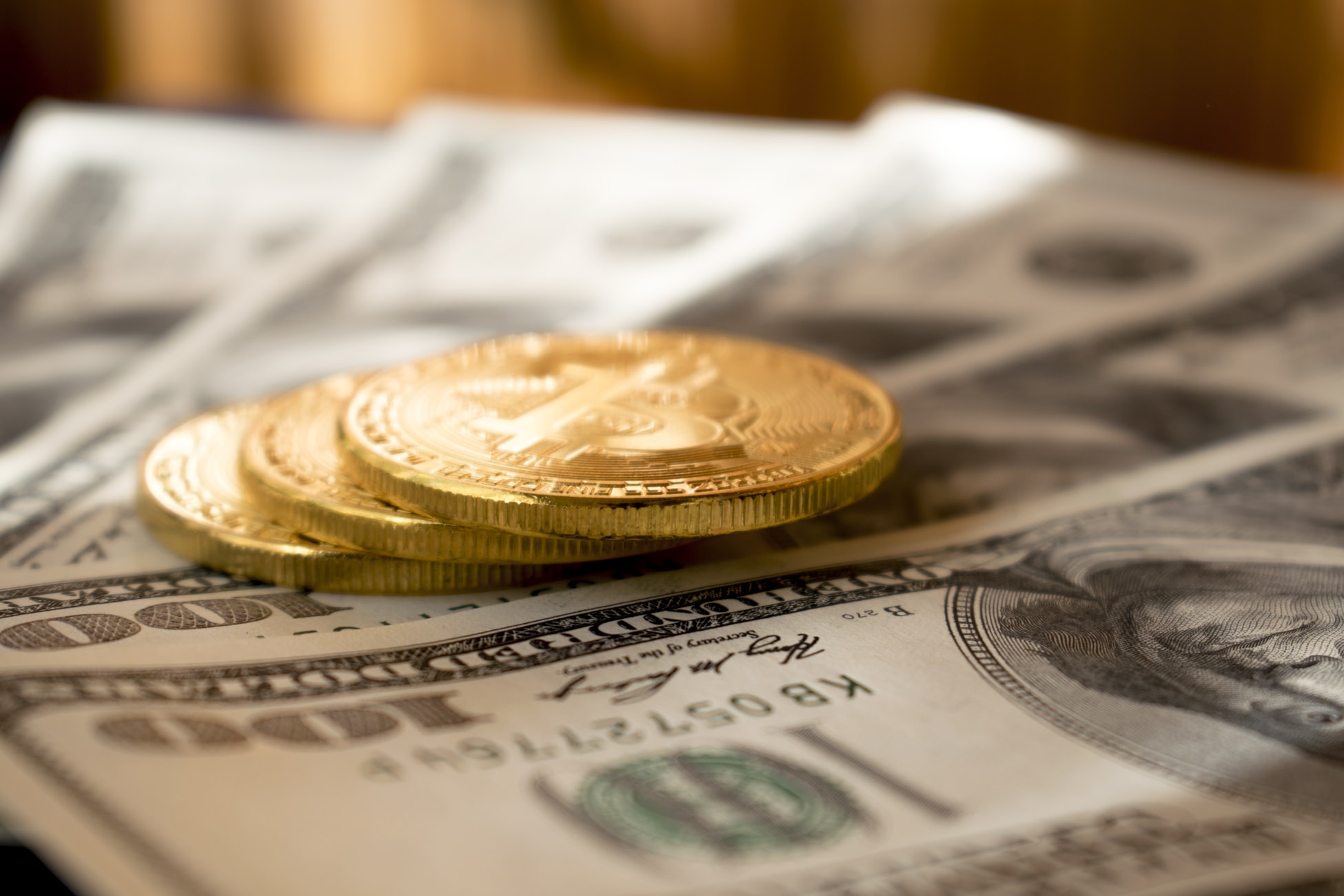 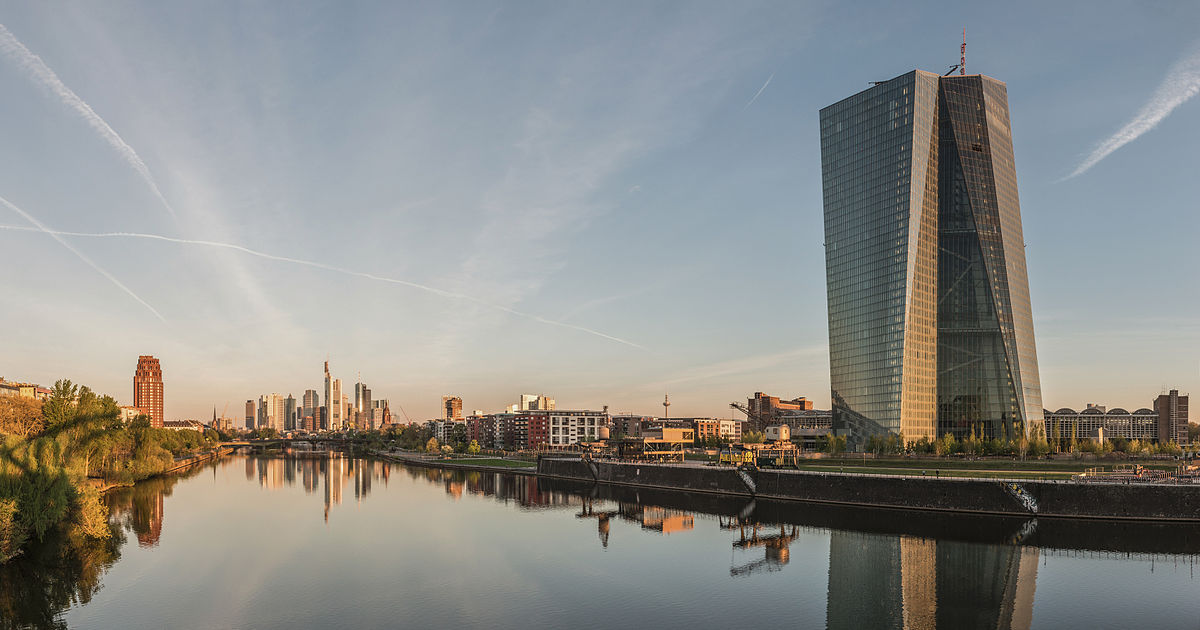 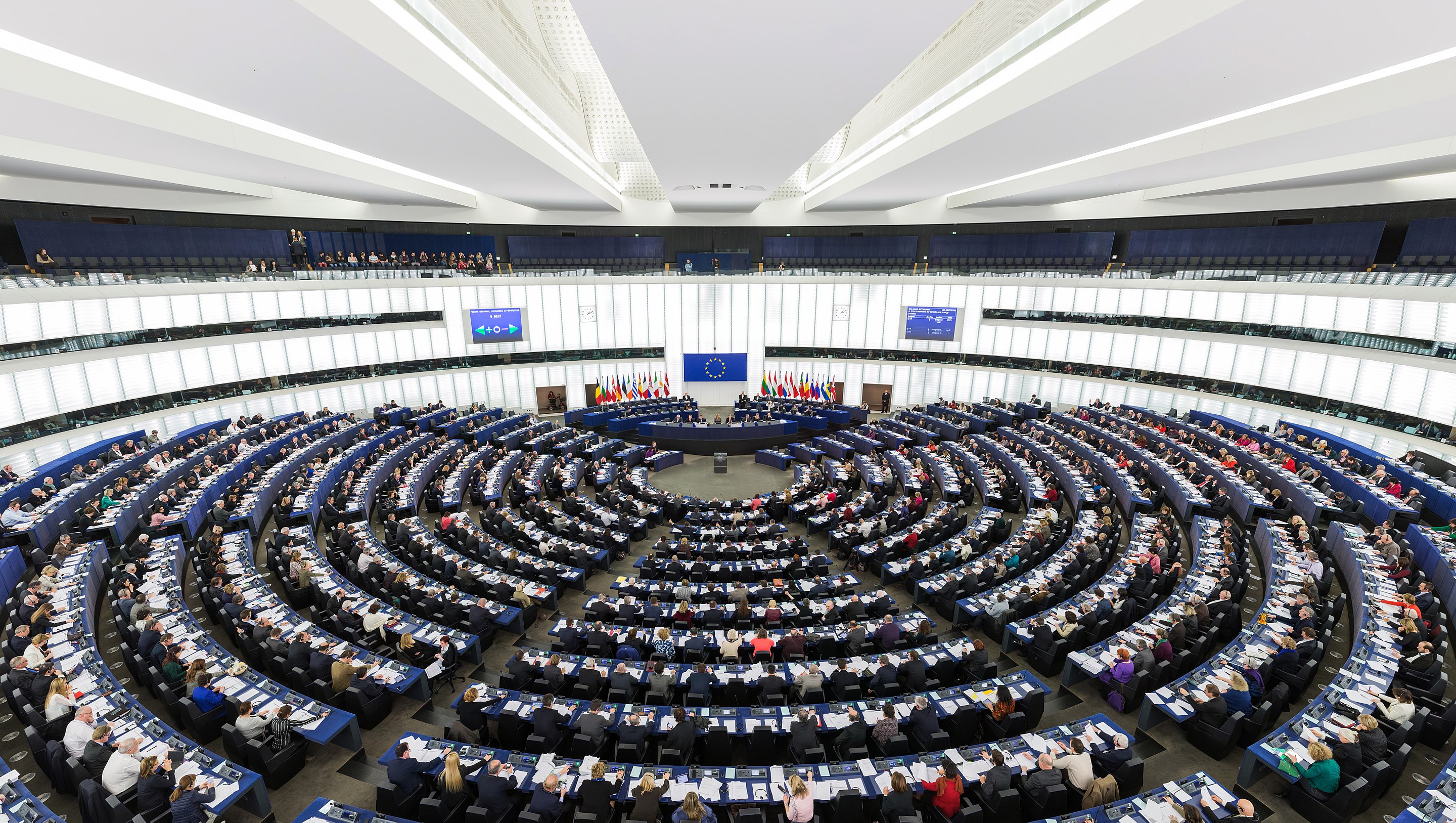