Sharon was first introduced to Bitcoin in 2009, and later tried her hand at mining Litecoin in 2014, but it wasn’t until 2016 when she began to study the programming behind blockchain that she finally realized the technology’s full potential. She enjoys exploring the intersection of AI and blockchain and holds a B.S. in Psychology/Philosophy and an M.Ed.

In an effort to gain traction for the Twitter-like social networking app, early Bitcoin developer, Martti Malmi built, he Tweeted a request for his Twitter followers to follow... 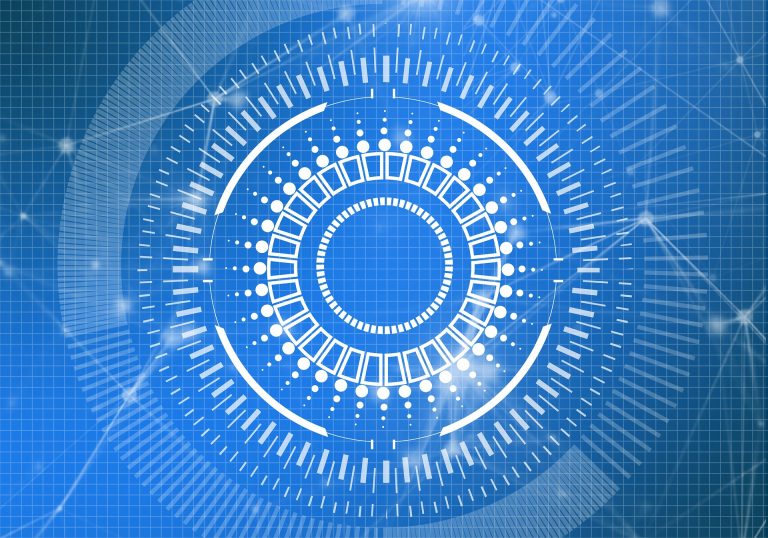 The concept of flash loans gained a lot of attention earlier this year, first with the bZx “attack” in February and then afterward with Aave protocol introducing flash... 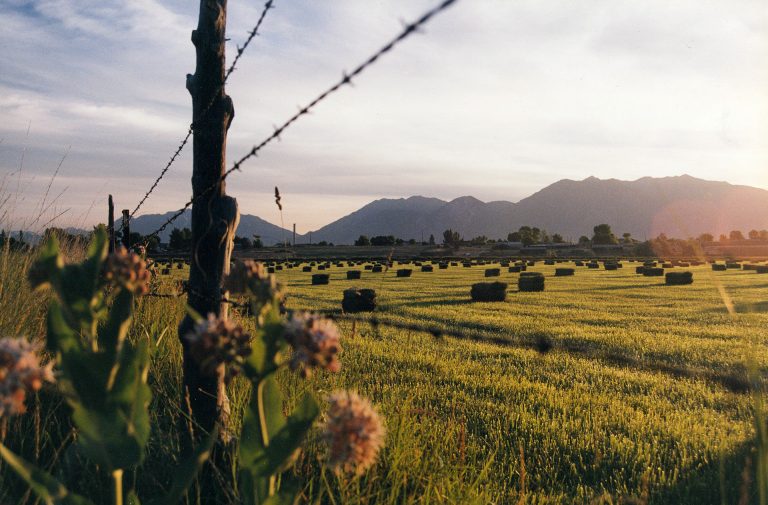 A prominent county in one of the mountain states now offers certified copies of Marriage Licenses/Certificates via the Ethereum blockchain. Utah County has partnered with a Northern Nevada... 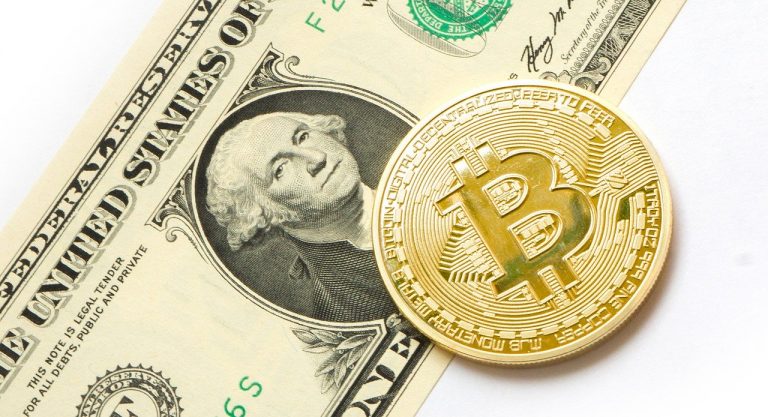 Bitcoin Depot recently announced that it has expanded and now has over 500 ATMs worldwide. This milestone now makes Bitcoin Depot the largest Blockchain ATM network globally. The... 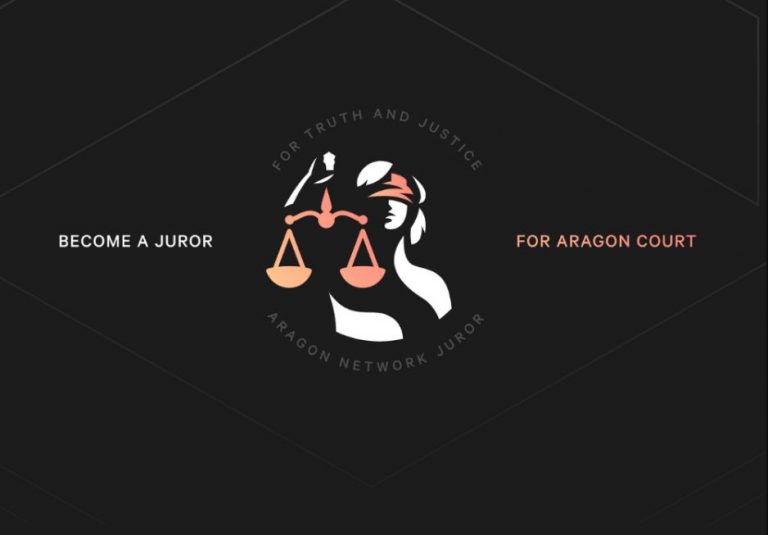 Court Will Soon Be in Session: Aragon Court and the Aragon Network DAO

In a brief glimpse of how our future legal system could be radically transformed by distributed ledger technology, Aragon began their juror recruitment process yesterday. Aragon Court is... 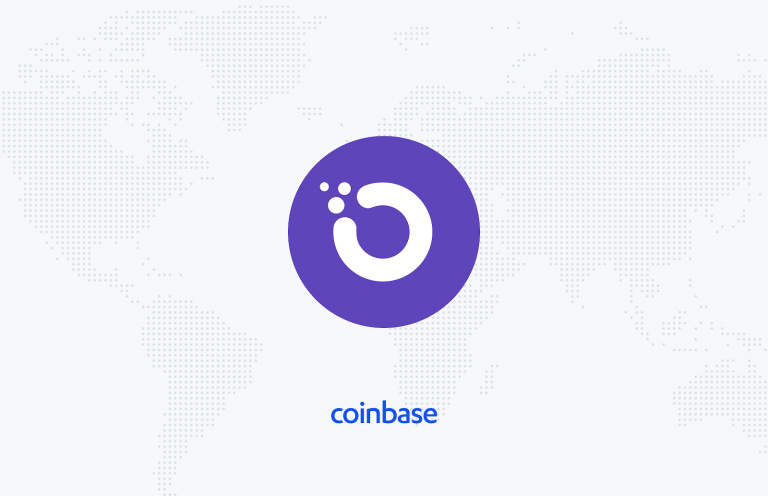 Just this week San Francisco-based cryptocurrency exchange, Coinbase made Orchid (OXT) available on its platform. In tandem with this listing, Coinbase also made Orchid available as part of...