Yesterday, November 13th, Brave announced they have officially launched their Brave Browser 1.0. The open-source software is an alternative browsing experience for users who wish to have more privacy online, while also receiving 3-6x the speed of traditional browsers in the industry today. Users who interact with the platform can also earn themselves Braves native token, BAT, giving them incentives to continue utilizing the browser.

Brendan Eich, co-founder and CEO of Brave Software had the following to say about the launch:

“Today’s Internet is broken, and users suffer the most. They are being tracked, tagged, and exploited; this not only violates privacy, but slows down page loads, drains batteries, and makes for a miserable experience. Meanwhile, publishers are losing revenue at a record pace due to a few gigantic super-companies and too many ad tech intermediaries. Advertisers are wasting time and money on an industry filled with fraud. Everyone with a legitimate stake in the open Web loses in this environment.


Surveillance capitalism has plagued the Web for far too long and we’ve reached a critical inflection point where privacy-by-default is no longer a nice-to-have, but a must-have. Users, advertisers, and publishers have finally had enough, and Brave is the answer. Brave 1.0 is the browser reimagined, transforming the Web to put users first with a private, browser-based ads and payment platform. With Brave, the Web can be a rewarding experience for all, without users paying with their privacy.”

Brave had a very successful beta as 8.7 million users joined forces to use and interact with the platform, and now with the official release, this number will only increase.

What C++ Creator, Bjarne Stroustrup and Satoshi Nakamoto Have in Common

BRICS To Create An Internal Cryptocurrency For The Alliance 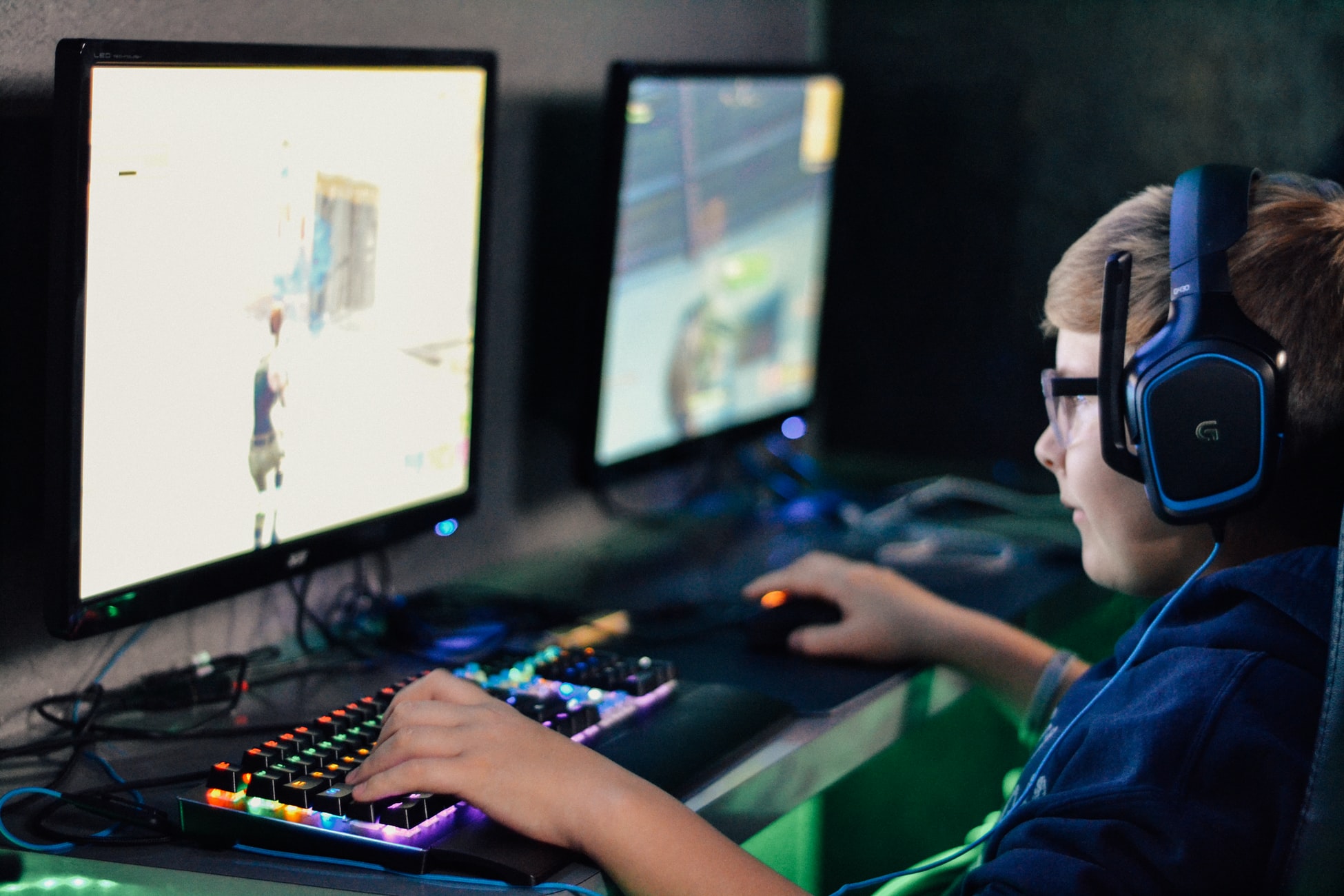 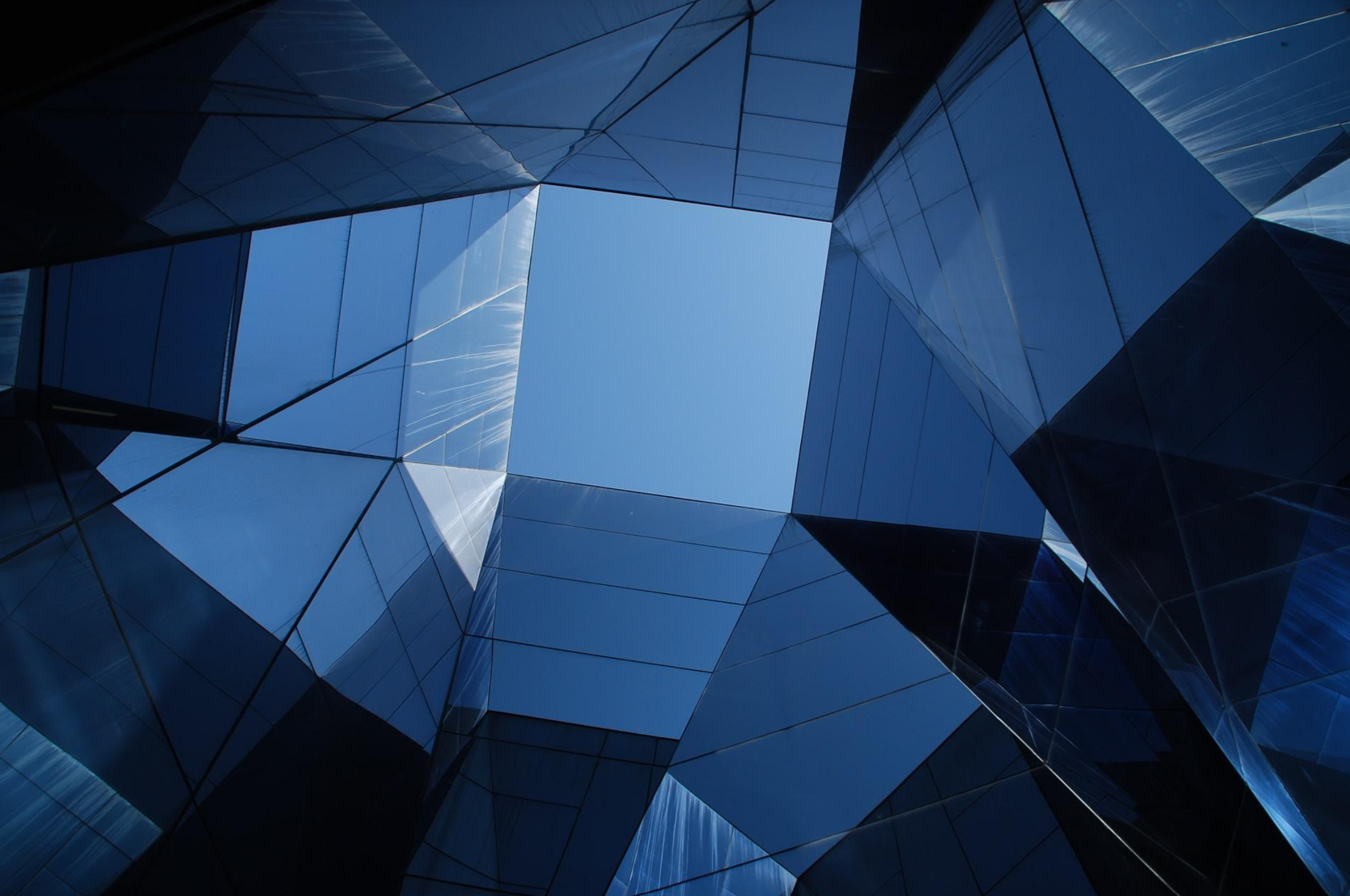