Enjin and Microsoft Team Up

Enjin and Microsoft Team Up

It was recently announced that Enjin, the popular cryptocurrency gaming company has teamed up with Microsoft to offer some interesting crypto collectibles for doing ‘good work.’

The new initiative is called Azure Heroes and it is described as a “new and fun way to earn digital collectibles for meaningful impact in the technical community.” You can earn these collectibles by contributing to the Azure community with tasks such as making demos or providing sample code for other users.

Once a user has demonstrated their good work, they will be presented with a crypto badger across various categories, which is their crypto collectible item. All this will happen on the Ethereum blockchain which allows users to hold the badgers as non-fungible tokens.


“Microsoft and Enjin have collaborated in a local pilot to create a blockchain based recognition programme. The Azure Heroes badgers were created in a number of original and unique designs which have been tokenised into a digital asset on the Ethereum public blockchain.” Said Microsoft.

These tokens will be issues in seasons, with some being tougher to collect than others which gives a higher incentive to participate. Badgers will initially be created in limited numbers for selected Western European countries, verifiable on the public blockchain.

Once users earn these badgers, they will receive a QR code to receive their winnings. This code will also give users the option to download the Enjin wallet. Once claimed, users can send their badgers to any public ETH address or destroy them. 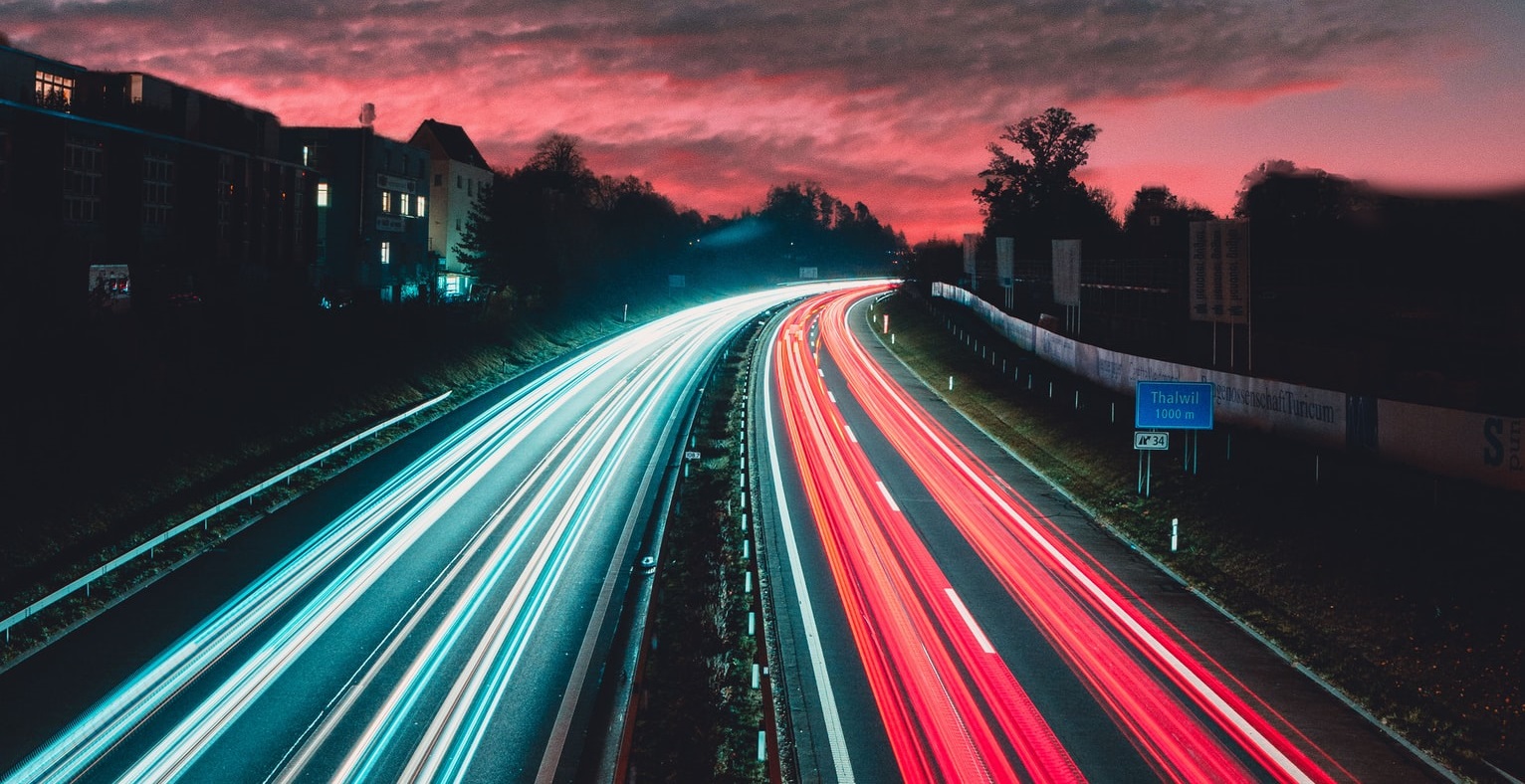 Ethereum: What Are Some Viable Alternatives In 2020 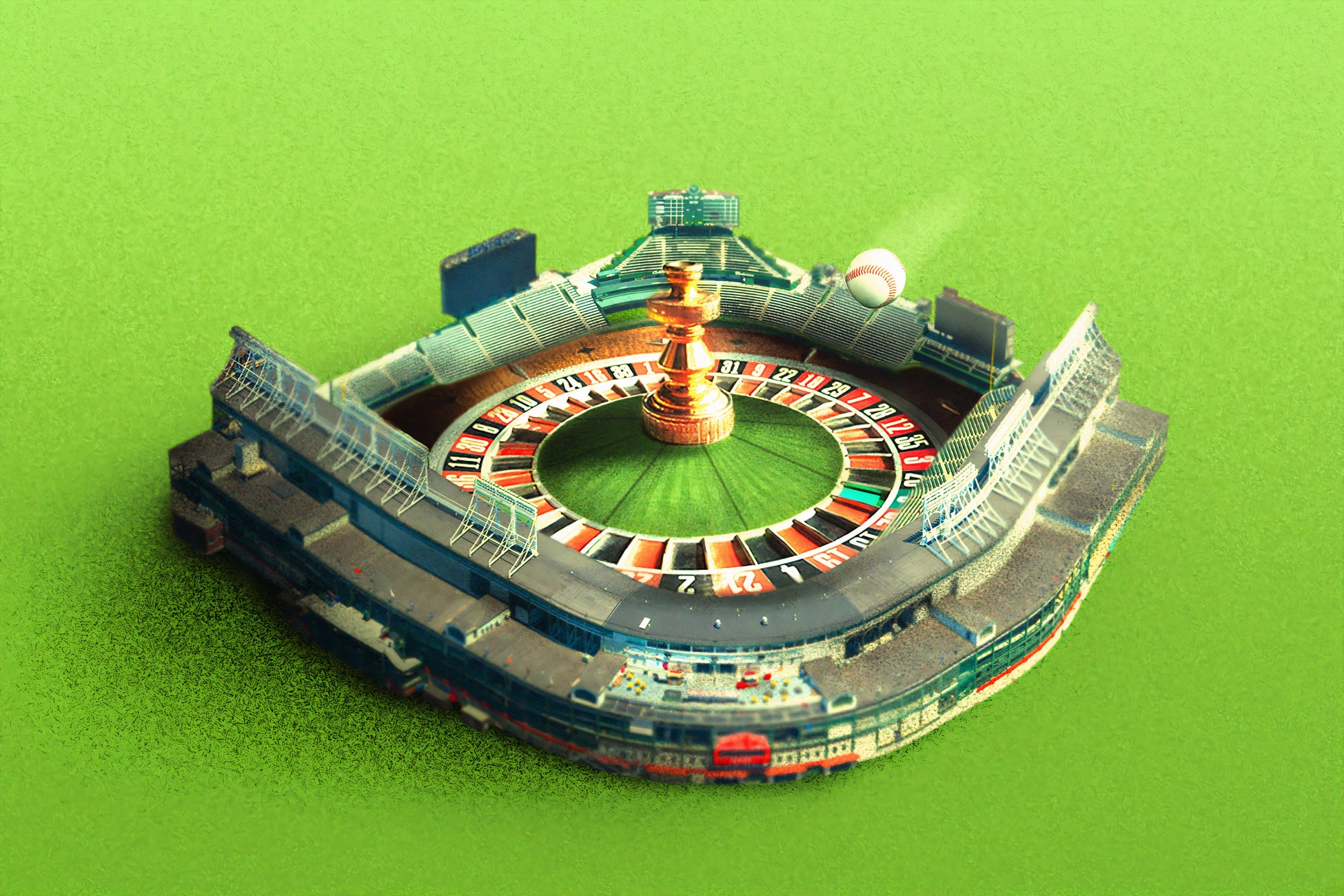 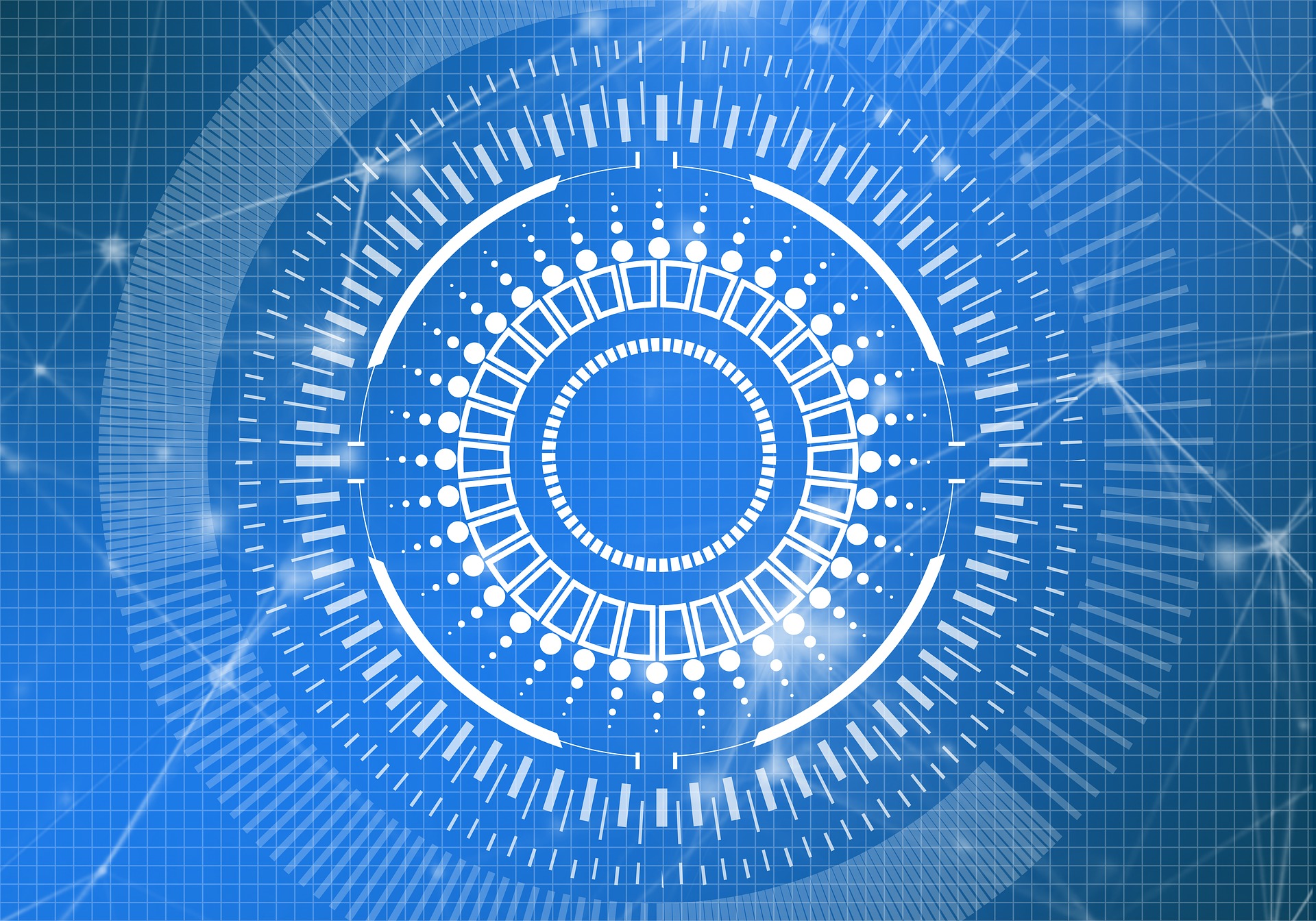