Built first on the promise of decentralized cryptographic consensus, the cryptocurrency industry now potentially faces a new and unexpected threat from a centralized gatekeeper: other industry players who are looking to play gatekeeper for which coins can trade on regulated American “exchanges.”

According to the Wall Street Journal in Monday’s edition, several major American exchanges including Coinbase, Circle (Poloniex), Bittrex and Kraken have announced a joint system for rating select cryptocurrencies according to whether they are likely to be “securities” under American securities laws.


The system ostensibly is intended to help persuade the American securities regulator, the Securities and Exchange Commission, determine whether the coins or tokens are or are not “securities” under United States securities laws.

Any system will have flaws, and this collaboration (or collusion, depending on your perspective) has several.

For starters, the system will require the crypto community to *trust* in the competence and integrity of the judges. Who exactly will be judging whether tokens are securities? Who is qualified, after all? Not all lawyers know this field and, to be frank, there are too many mediocre lawyers in the nation which leads the world in lawyers.

What standard, if any, would be applied by this consortium? There should be an exacting, case-by-case analysis for each token (which has been the SEC’s position on crypto for years and which also has been the SEC position on just about every other asset class that has implicated the securities laws).

And what about the legal drawbacks, such as the liability for restricting a token’s access to the United States purchaser market?

I can envision a scenario whereby if you view each coin or token as a software product, and you have industry participants jointly determining which products get access to an industry marketplace (the exchanges), this “consortium” could be viewed as an illegal restraint of trade, or illegal “collusion” among market competitors to create and enforce an oligopoly in which access to the market is restricted, entry fees can be raised and new competition is discouraged.

This is an interesting development, one which highlights the potential for crypto and signifies the maturity of the industry. But consumers in places like the United States who want to use crypto and have a wide range of crypto protocol products (that is what many coins are) may find themselves in a highly-restricted market with few on-ramp exchanges available (such as Council members) and relatively few token products from which to choose. 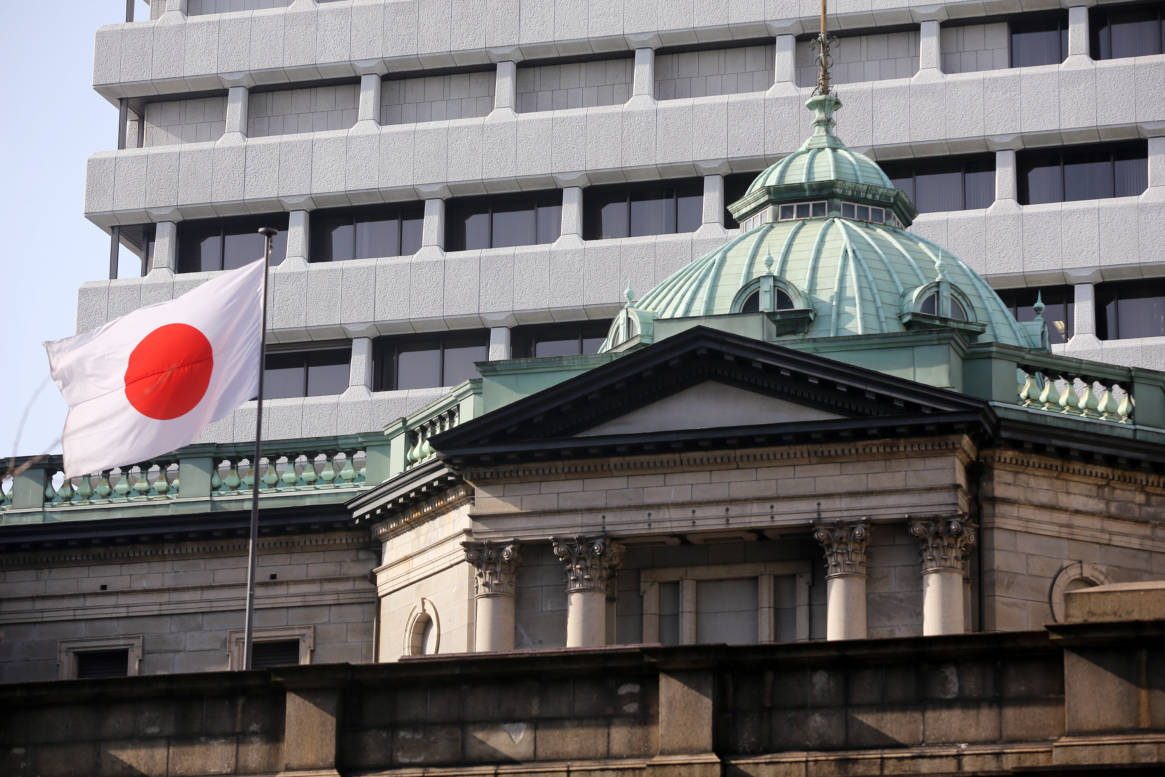 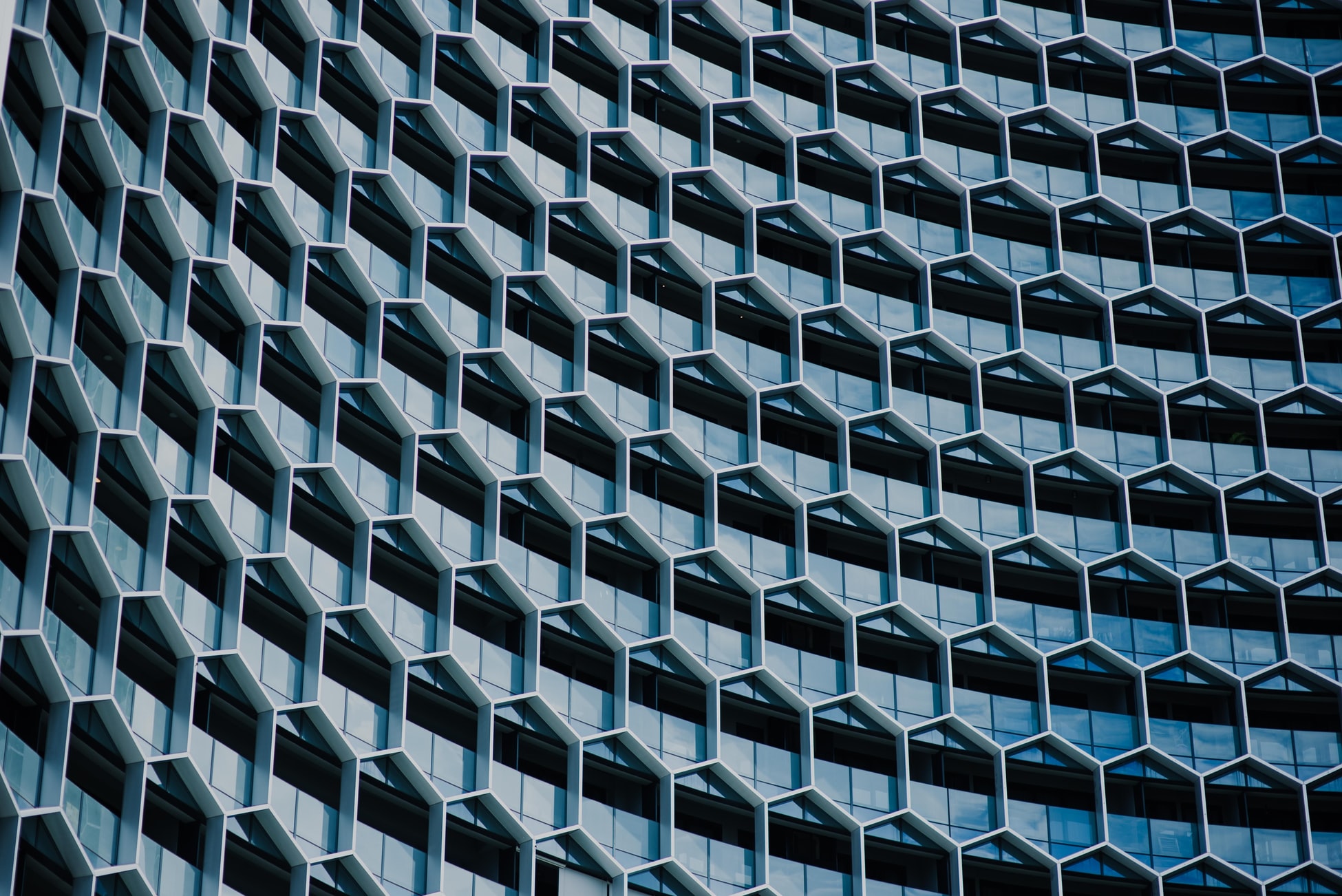 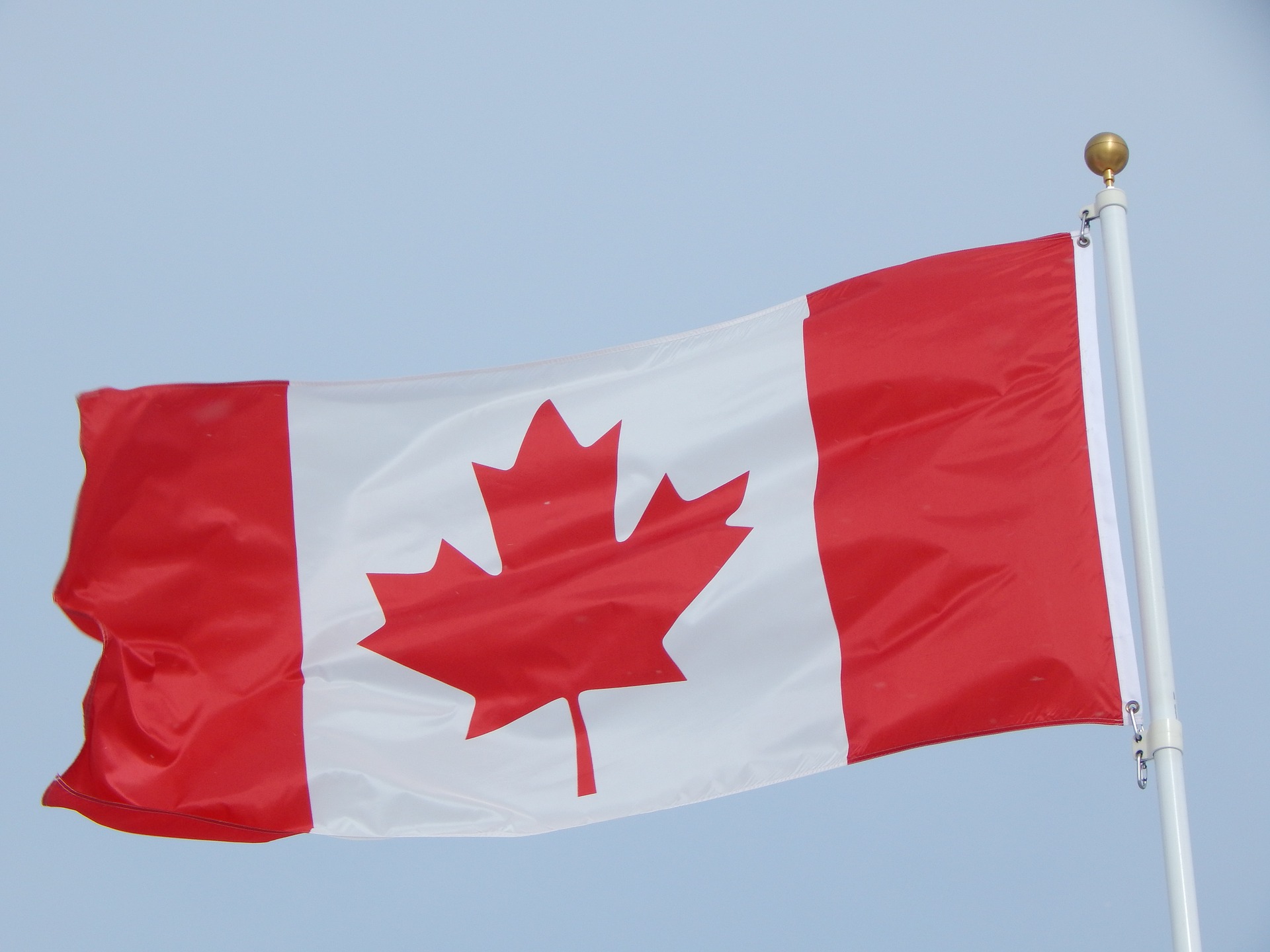