IBM’s latest Investor Update for Spring 2020 notices the importance of blockchain technology for stockholders, underscoring that it would be impossible without the new CEO, who committed to expanding blockchain operations relying on IBM infrastructure as well as in-house blockchain solutions, IBM calls “BaaS” or Blockchain As A Service.

The letter intended for IBM shareholders was spotted and published by Cointelegraph earlier this evening, and it starts by addressing the canceled IBM’s annual investors meeting planned in Louisville. Instead, the company behind the first computer is already working on developing a virtual environment where the stakeholders could meet in a digital fashion, this year, and perhaps in future meetings as well.

Although these numbers are impressive, especially when considering that IBM is also the global leader in blockchain-related patent filings, the 109-year old International Business Machines Corporation didn’t fall back in expressing worry about the company’s 2020 projections due to the ongoing pandemic.

Nevertheless, IBM cited that the important thing to analogize is the fact that IBM has a strong balance sheet and the financial flexibility to not just endure this pivotal era of technolopolitcal cock-fights, but also to make sharp and future-driven decisions that would eventually benefit both IBM shareholders and IBM clients long-term.

“For these reasons and those discussed in more detail in our proxy statement, the Board believes that our compensation policies and practices are aligned with the interests of our stockholders and designed to reward for performance.”

In case you’re still thinking about it, that basically means that IBM publically distributed to its shareholders the news about shifting towards a blockchain-focused business, one that is designed to reward the company’s stakeholders for performing well in the markets.

To get a short idea of how big IBM already is in the blockchain sphere, take a look at its partnership with SoftBank, its interest in Facebook’s fintech venture Libra, and its involvement with Hedera Hashgraph (HBAR) alongside Deutsche Telekon and Tata.

EU Commission’s Head Of Blockchain Shares His Views On DLTs

UN Envisions A Global Currency, And It’s Not Digital 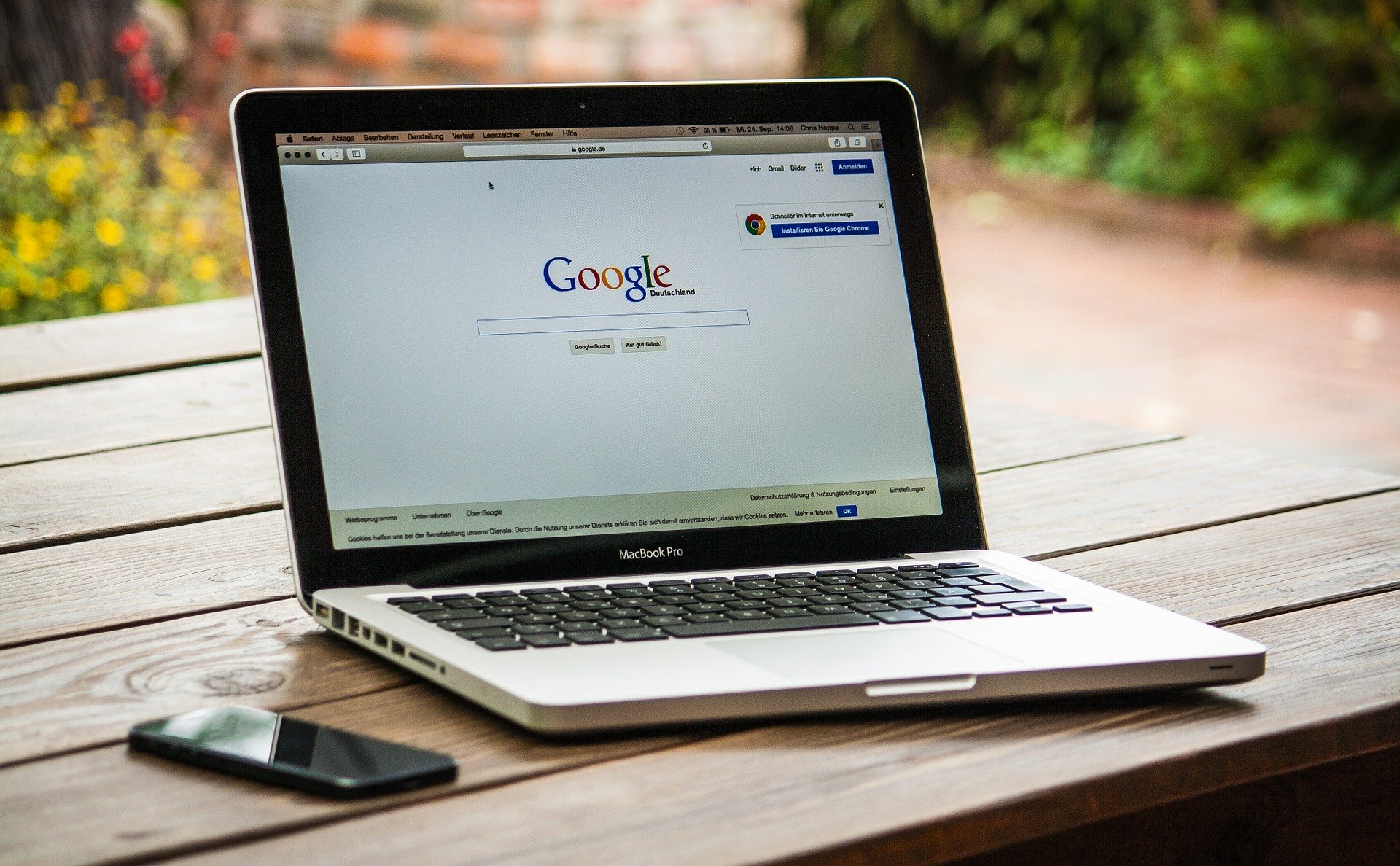 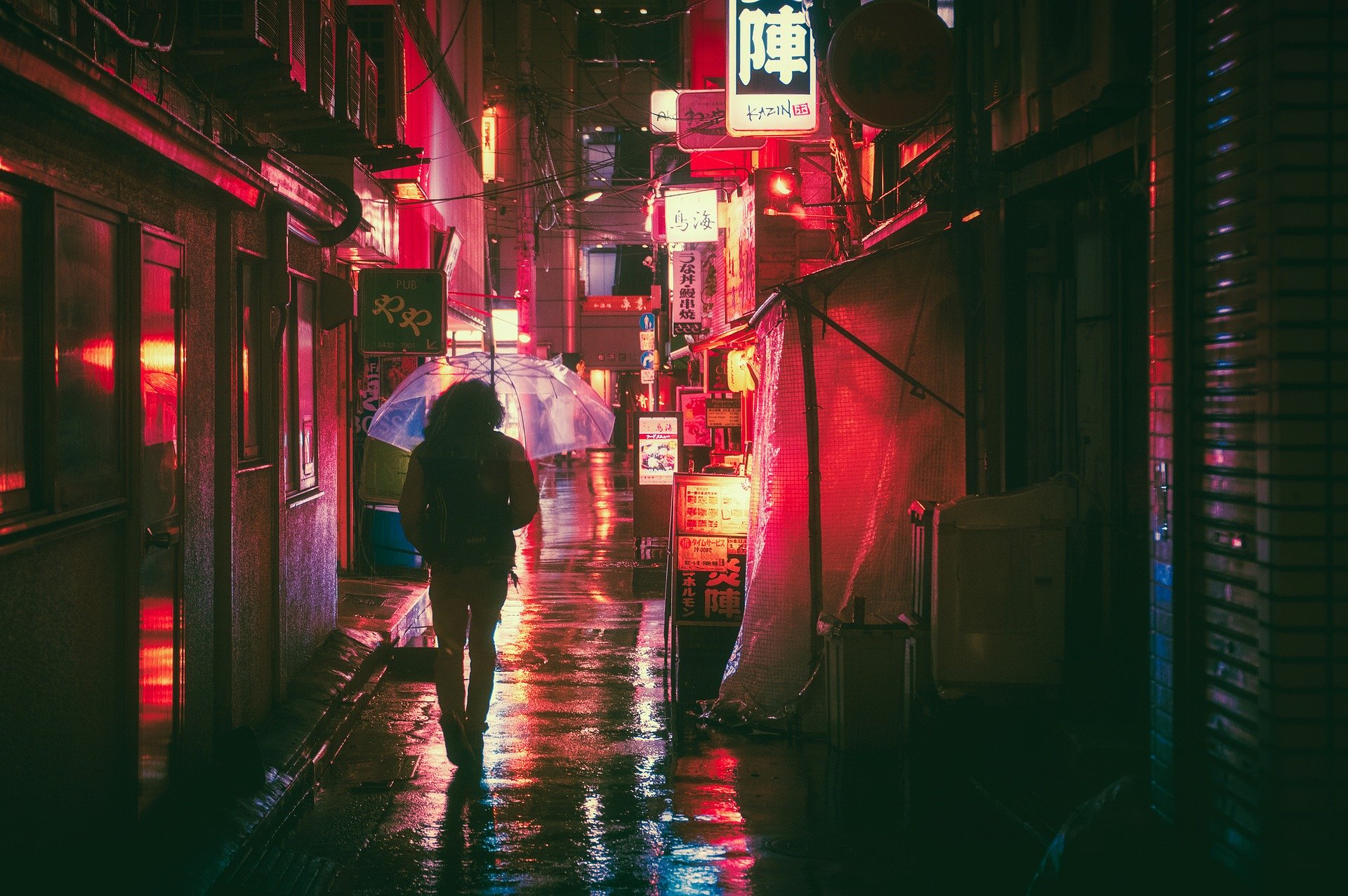